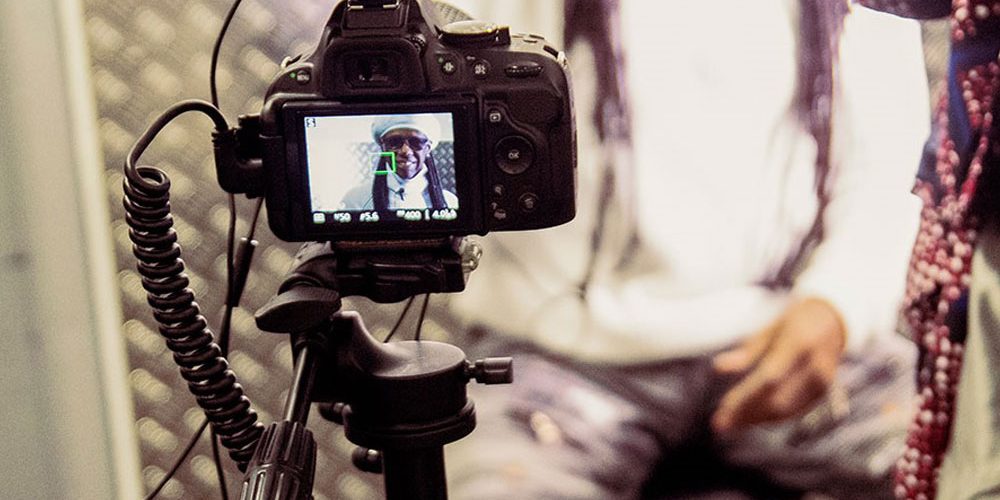 Frog Systems has today announced the nationwide launch of new national community platform designed to signpost citizens to the support, services, events and activities that are local to them.

Frog is designed to help tackle multiple health and social care issues and encourage citizens to lead healthier lifestyles. The platform provides easy access to the key information needed by local communities to connect and bring people together; whether it’s a car boot sale, support group, sports event, community clean up, concert or a ramble

With isolation, loneliness and fitness widely recognised across Scotland as major health issues, the provision of this information is of vital importance if the models of self-directed support and social prescribing are to be brought to life.

Nick Kuenssberg OBE, chairman of Frog Systems stated: “Every day sees the release of a new report calling for transformational change and investment in our communities to reduce isolation. We believe that a major starting point in tackling this issue is the promotion of the many support and activity-based groups already providing services within communities. Frog’s national platform signposts and connects people to the information they are seeking at the point of need.”

A major feature of Frog is the Champions Cinema, an online channel where people can share their stories and experiences in 60 second videos. From breaking addiction, living with long term illness to starting a community club, Frog’s Champions Cinema visibly demonstrates that we are not alone in overcoming life’s challenges.

Cal Dunan, Founder of Frog Systems, has experienced his own recovery journey and is now over a decade clean and sober, stated: “The turning point in my own life came when I listened to someone, who had been on similar journey to myself, telling and showing me that it was possible to change. Visible peer support is a vital enabler in helping people overcome their own personal challenge. Fortunately, we now feel less stigmatised and more comfortable in sharing our stories publicly. The Champions Cinema provides a powerful platform for people to do so.”

It’s a message that resonated with music legends Nile Rodgers and Midge Ure, and actor, comedian and writer Sanjeev Kohli, who having experienced their own personal challenges; have recorded videos for the Champions Cinema. The Champion’s Cinema launches with over 350 videos featuring survivors, veterans, ex-offenders and group organisers amongst many others telling their stories.

Nick Kuenssberg added: “We are now inviting all community groups and voluntary organisations across Scotland to add their details for free to this national platform. Once listed on Frog they can then add details of as many events, meetings, fixtures and fund raisers as they wish, and of course consider how the Champions Cinema might further promote their activities within communities across Scotland.” Community and support groups, third sector organisations will now being contacted and invited to upload their details to the platform.

We are looking forward to start a project with you!