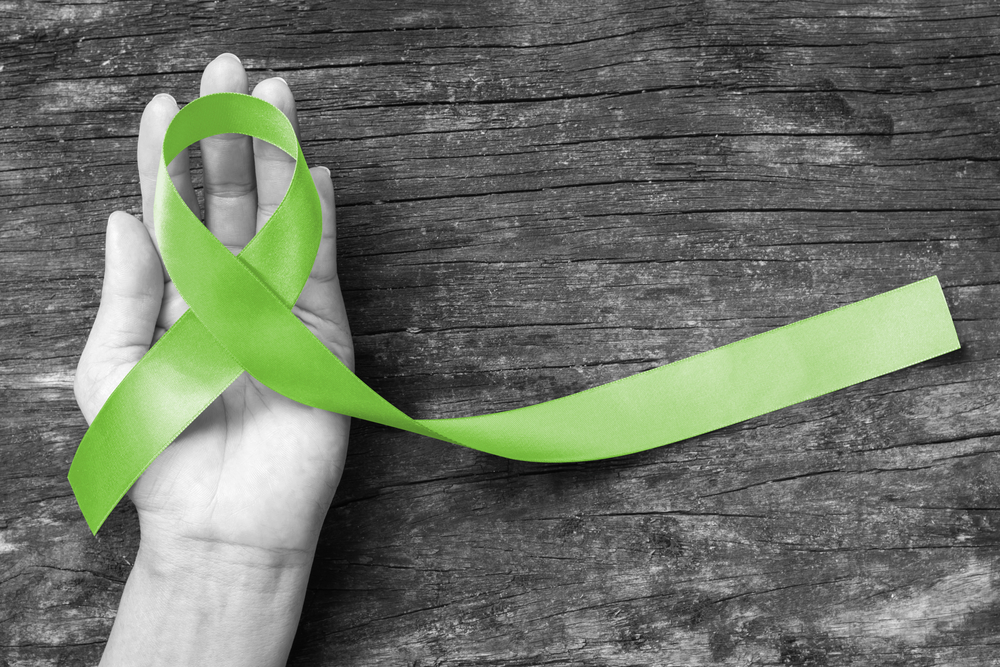 In a feature to mark the start of this year’s Mental Health Awareness Week, Health Tech World has named five technologies it believes are changing the mental health landscape, and Ashia from Frog Systems has been recognised.

In addition to Ashia, the other four technologies highlighted are telehealth from Open Mind Health, wearable tech from Moodbeam, AI solution Clarity from Clarigent Health and VR from emteq labs.

In describing the technology solution offered by Frog Systems, the publication stated:

“One mental health platform that is looking to use the power of storytelling to help with people’s struggles is Frog Systems.

Using the model of peer support the program showcases the lived experiences of those who have battled with their mental health, aiming to make others feel less stigmatised and less alone. The company states it is not trying to replace any other wellbeing services, simply offering an alternative where people can embrace the experiences of others.

Ashia is the firm’s main product which is aimed at organisations looking after a group of people, ideal for businesses, schools and communities. One group which has adopted this system is Sussex Cricket, which became the first sports team to adopt the system for its players and staff earlier this year.

Frog Systems recently secured £500,000 of investment to advance its platform which brings its current spending to around £2 million so far.”

The full article can be read here.

Welcome to our new Customer Champions
May 31, 2021