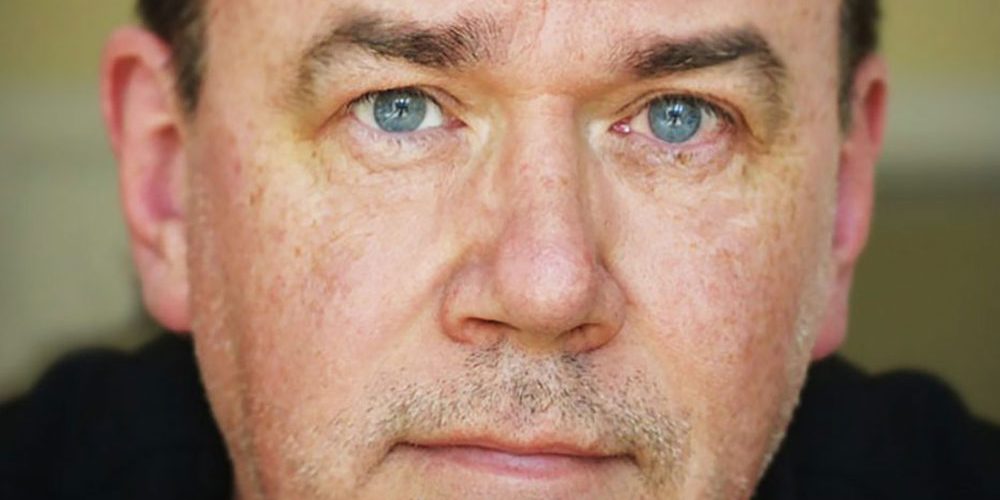 Frog Systems, the Glasgow based digital mental health and wellbeing company, is delighted to announce the appointment of highly experienced TV and Radio Producer Stuart Duncan as its Director of Content.

Stuart, having spent more than 30 years working for major networks in both the UK and Australia, will provide the vision and direction for the company’s growing video content.
He began his career at the BBC, producing and presenting a range of radio programmes for both local stations and regional networks before joining Australia’s SBS Corporation. He left SBS to join Australia’s national broadcaster, the ABC, as a senior producer, where he worked with a wide range of national and international musicians, pioneering the use of affordable technology to produce high quality broadcast content using extremely cost-efficient production models.

Recognising that video content accounts for 80% of all consumer internet traffic but is poorly utilized by organisations as a communications channel, Frog has placed film at its heart. Its platform captures the power of the lived and shared experience to communicate messages of hope, encouragement and advice to those seeking it at point of need.

Frog has already created a video library of hundreds of real people telling their personal stories in in order to help those struggling with life who find it hard to find positive stories from people who have survived similar challenges. Topics include addiction, suicide, anxiety, living with long term illness, bereavement, sexual orientation and abuse and of course Covid-19.

Recent participants have included Olympic and Paralympian sports stars such as Gordon Reid and Kirsty Gilmour, representatives from the NHS and those affected by coronavirus.

Stuart stated: “Inevitably, one major consequence of the Covid 19 pandemic will be its negative impact on our mental health and sadly, anxiety levels will rise the longer the crisis endures. When we find ourselves in a dark place, it is vital that they know that we are not alone, that local help is available and that others have followed similar paths and thrived. The use of video experiences can encourage those feeling inhibited or stigmatised by their issues, to reach out and take personal ownership of them at an early stage and we aim to facilitate this.”

Phil Worms, CEO, Frog Systems stated: “We’re extremely pleased to welcome Stuart to the team as our Director of Content. His experience, creativity and talent will be invaluable to the company as we seek to create the largest video platform of its type. It’s remarkable that today, organisations from all sectors, but particularly in the health and wellbeing space, respond to consumer demand for video content by continually producing non mobile friendly sites full of text, outbound links and pdfs making vital information hard to find. We believe that under Stuart’s leadership we will be able to meet this need.”

Opinion: Staff wellbeing should be top of your agenda
May 12, 2021

Ashia named as one of five technologies changing the mental health landscape
May 11, 2021