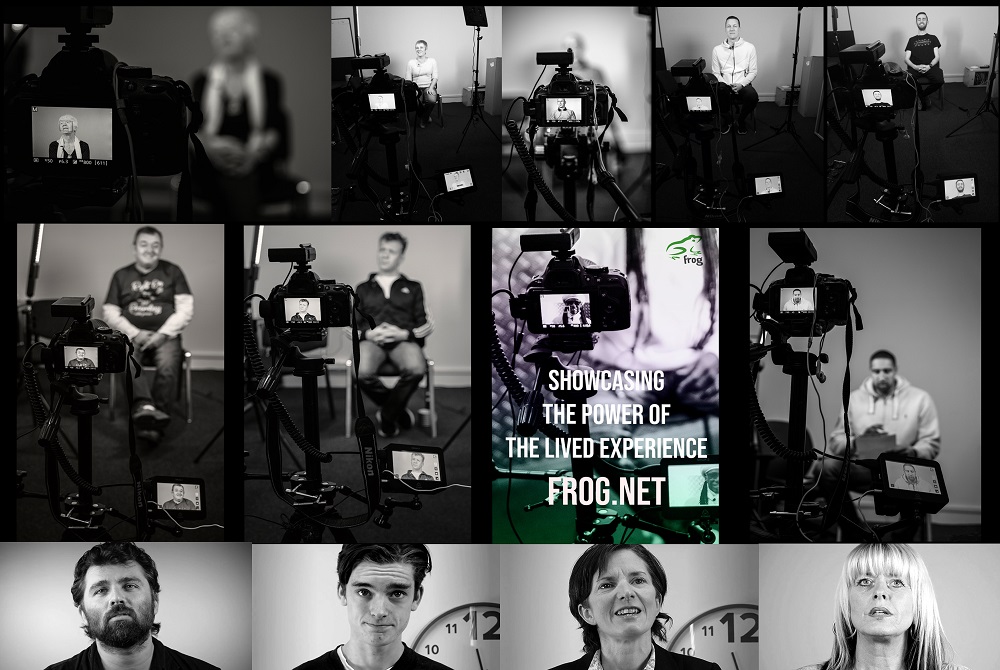 Frog Systems, the Glasgow based digital mental health and wellbeing company, is delighted to announce that is has been short listed as a finalist in the Sharing Economy category at this year’s DigitalAgenda Impact Awards.

The category seeks to recognise solutions that help people and organisations share resources more easily, for a social or environmental benefit. Frog is joined in this category by Neighbourly and Aldi UK and School Space.

Frog has been shortlisted for its Champions Cinema video platform which showcases the power of the lived and shared experience on film to communicate messages of hope and signpost support to those in need.

The DigitalAgenda Impact Awards celebrate technology innovations that improve people’s lives and the world around us. Now in their fourth year, the Awards are grouped into three themes – people, society and business – with four categories in each creating 12 awards.

This year witnessed a record 510 nominations and 339 submissions from a wide range of UK tech for good initiatives.

The Awards also feature a ‘People’s Choice’ vote, which opens today. The public are invited to vote for their favourite initiative over all twelve categories, with the highly coveted ‘People’s Choice’ award given out during the reception on awards night.

The winners of the 2020 DigitalAgenda Impact Awards will be announced on the 5th of March at the iconic Oval Space in east London. Awards guests will join senior-level entrepreneurs, investors, academics, journalists and more, along with award finalists, guests and members of the growing UK-wide DigitalAgenda Network for a celebration of the digital innovations that make the world a better place.

Frog’s Champions Cinema currently hosts more than 1,400 professionally curated videos featuring real people telling real stories in the hope that they might help those struggling with life who find it hard to find positive stories from people who have survived similar challenges. Topics include addiction, living with long term illness, bereavement, sexual orientation and abuse.

Frog offers a very different user experience to the more traditional ‘signposting’ type health directories – of which there are thousands – as the video’s subject matter is related to the display of relevant local support within the same frame, enabling people to find help within one click.

Phil Worms, CEO, Frog Systems stated: “If we truly want to create a compassionate and empathetic society we must break down the stigma of discussing our health problems. We must ‘normalise’ the ability to speak up and we believe that our Champion’s Cinema provides a ‘safe place’ for people to hear stories, that resonate and demonstrate that there is always hope. We are delighted that this concept has been recognised by the DigitalAgenda Impact Awards.”