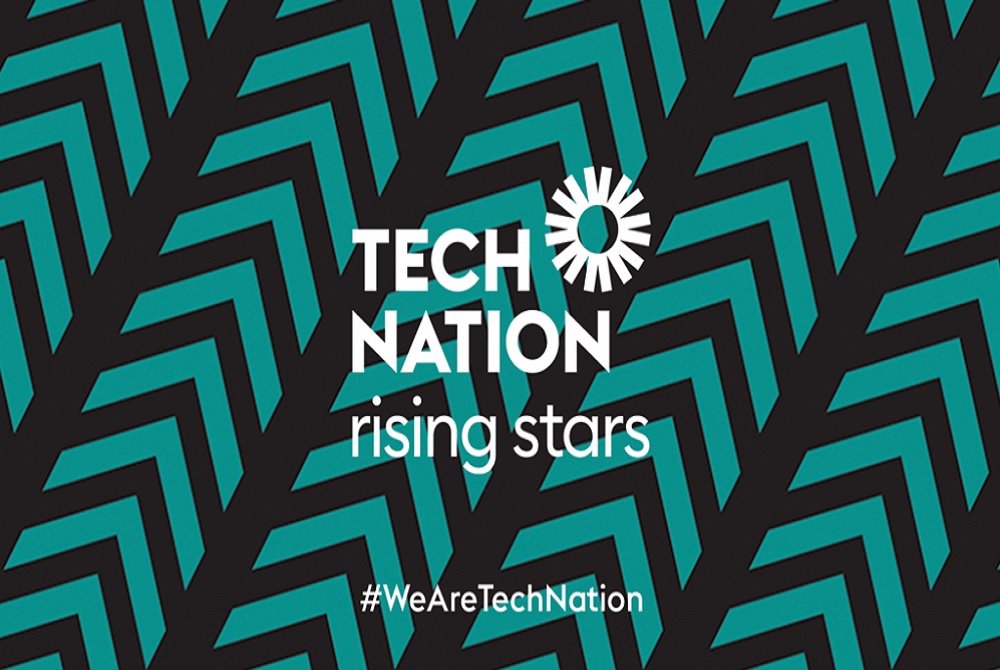 Frog Systems has been named as a highly commended Tech Nation rising star in the Scottish tech start up sector.

Now in its second year, Rising Stars, the UK’s only national early-stage tech scaleup competition, is designed to help the most exciting early-stage tech companies take their business to the next level and become the world-leading tech companies of the future.Applicants were required to be at the stage of seeking early stage funding or generating annual revenues of up to £1.5 million to be considered for the contest.

Mike Jackson, Entrepreneur Success Director, Tech Nation, commented: “The Rising Star regional winners announced today are testament to the UK’s exceptional tech sector, and demonstrate that there are hugely exciting tech companies across the entire nation. Rising Stars is an excellent platform for early-stage tech companies to build their profile as they look to scale their businesses and support the UK in maintaining its position as a world leader for producing successful tech companies.”

Neatebox, Drinkly and Talking Medicines will progress as Scotland’s representatives to the Grand Final in London where the top 20 UK companies will pitch to a high profile panel and audience to be named as one of our 10 Rising Stars.

Phil Worms, CEO of Frog Systems, stated: “The past few months have been challenging for Frog as we have essentially pivoted from a directory type service to a mental health and wellbeing company placing video and the lived experience at the heart of our business. Whilst it is still very much early days, we are delighted to have received this recognition from the judges at Tech Nation as an external endorsement that we are on the right path.”

Hazel Gibbens, Tech Nation entrepreneur engagement manager for Scotland, said: “When it comes to digital tech, Scotland has hit a real momentum in recent years. It’s incredible to see the level of talent, innovation and drive being displayed by companies from across the region.

“Rising Stars is a real celebration of that work, lifting up the nation’s brightest ideas and entrepreneurs and supporting their future growth.”